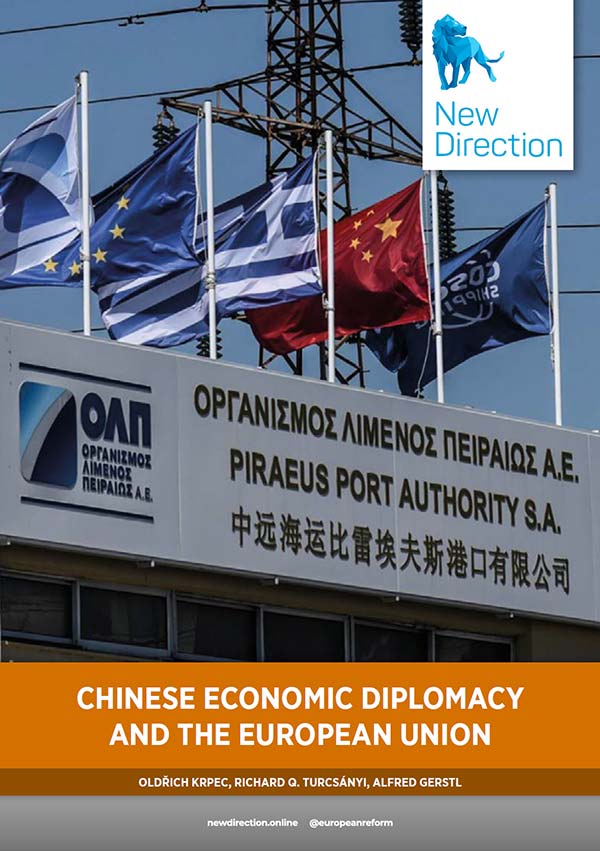 Rapid economic growth of China over the previous four decades has made it one of the key global players. But economic dealings with China always carry political and strategic implications. China continues to be ruled by a single-party regime of the Communist Party and, in fact, is growing more authoritarian at home and abroad in recent years. We identify interests promoted by Chinese economic diplomacy (and the compatibility with the interests of European actors), areas in which Chinese policies are most notable, and the results of these activities. Thus the main research questions will be: what are the interests of China in terms of its economic diplomacy in the EU and what impact has Chinese economic expansion in the EU after the 2008 Global Financial Crisis had. Subsequently, we also deal with the question to what extent are European actors – the EU and its member states – able to control and manage these activities in order to pursue their own goals.